[FANFICTION] - STANDALONE - WHAT SHOULD HAVE HAPPENED 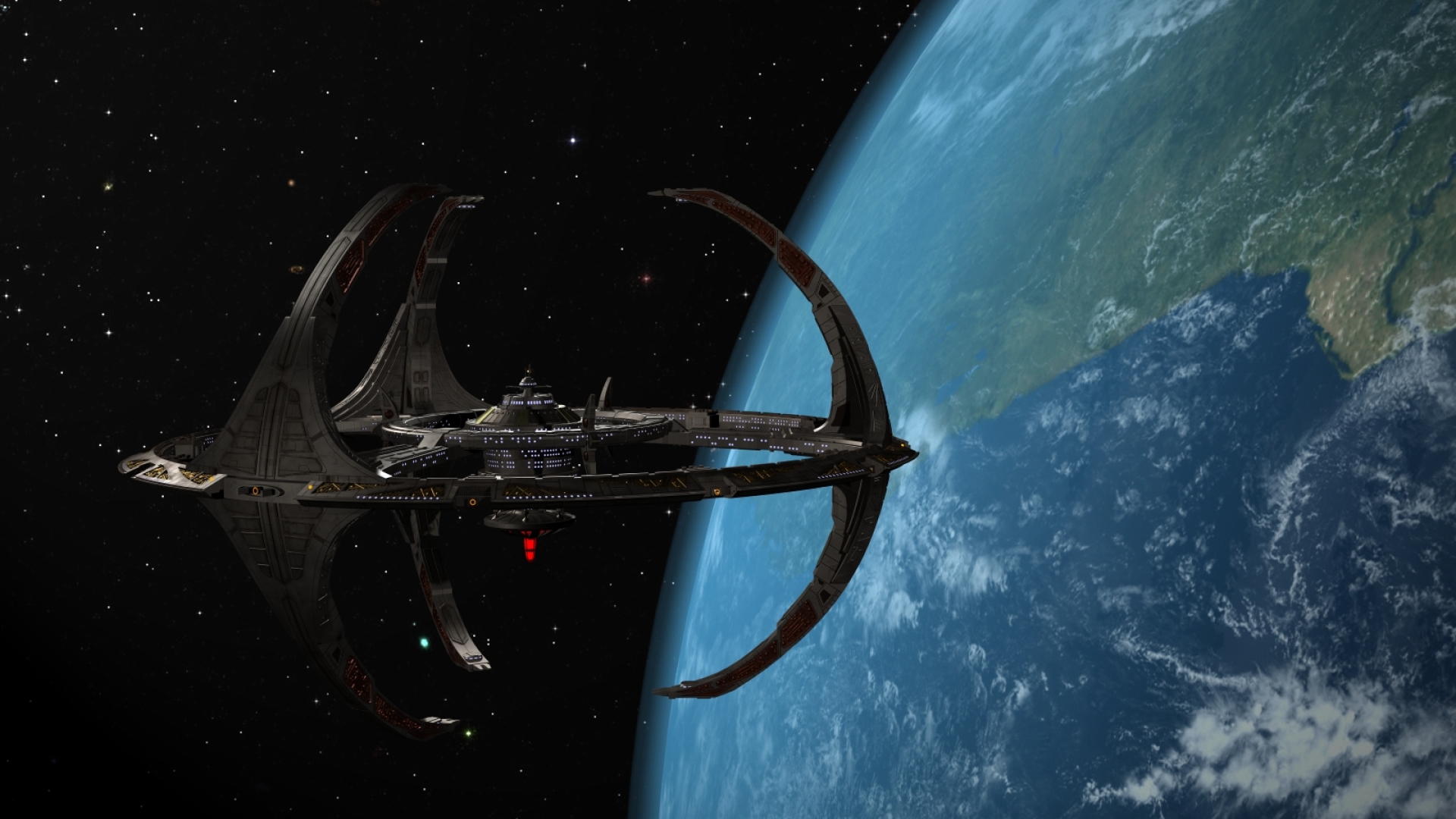 Few post ago I offered you the first fanfiction I ever written, starting point for What If: A Star Trek Series, a collection of short stories set in the Star Trek franchise and with characters taken from The Next Generation, Deep Space Nine and Voyager (which we know to be more or less in the same years).

What Should Have Happened is a stand-alone fanfiction set immediatly after the episode Rejoined (Star Trek: Deep Space Nine season 4, episode 6) and without any connection to the series above: it depicted the pairing between Lieutenant Commander Jadzia Dax, Chief Science Officer of Deep Space Nine, and Doctor Lenara Kahn, lead scientist on the artificial and natural wormholes. Both their symbionts, Dax and Kahn, were married in a previous life and they fell in love again with Jadzia and Lenara, so... what would have happened if Lenara decided to freed herself from the Trill law and being with Jadzia? From that question, the subject of this short story.

As for the previous and the following fanfiction works I published and I'm going to publish on this blog, you can also find them on Archive of Our Own at the following link under the nickname of "oscuro_errante".

Plot - English: At the end of Rejoined (DS9, S04E06) we saw Dr. Lenara Kahn departing from Deep Space Nine with her collegues, leaving behind Lt. Cmdr. Jadzia Dax, with whom she felt in love (again). But what would have happened if, few days later, the Trill scientist had returned to DS9 to being with her not-so-new lover forever, despite the Trill laws and the consequences offered by the Symbiosis Commission?

Link were you can find the work: WHAT SHOULD HAVE HAPPENED