[FANFICTION] - WHAT IF: A STAR TREK SERIES - FINALLY REJOINED 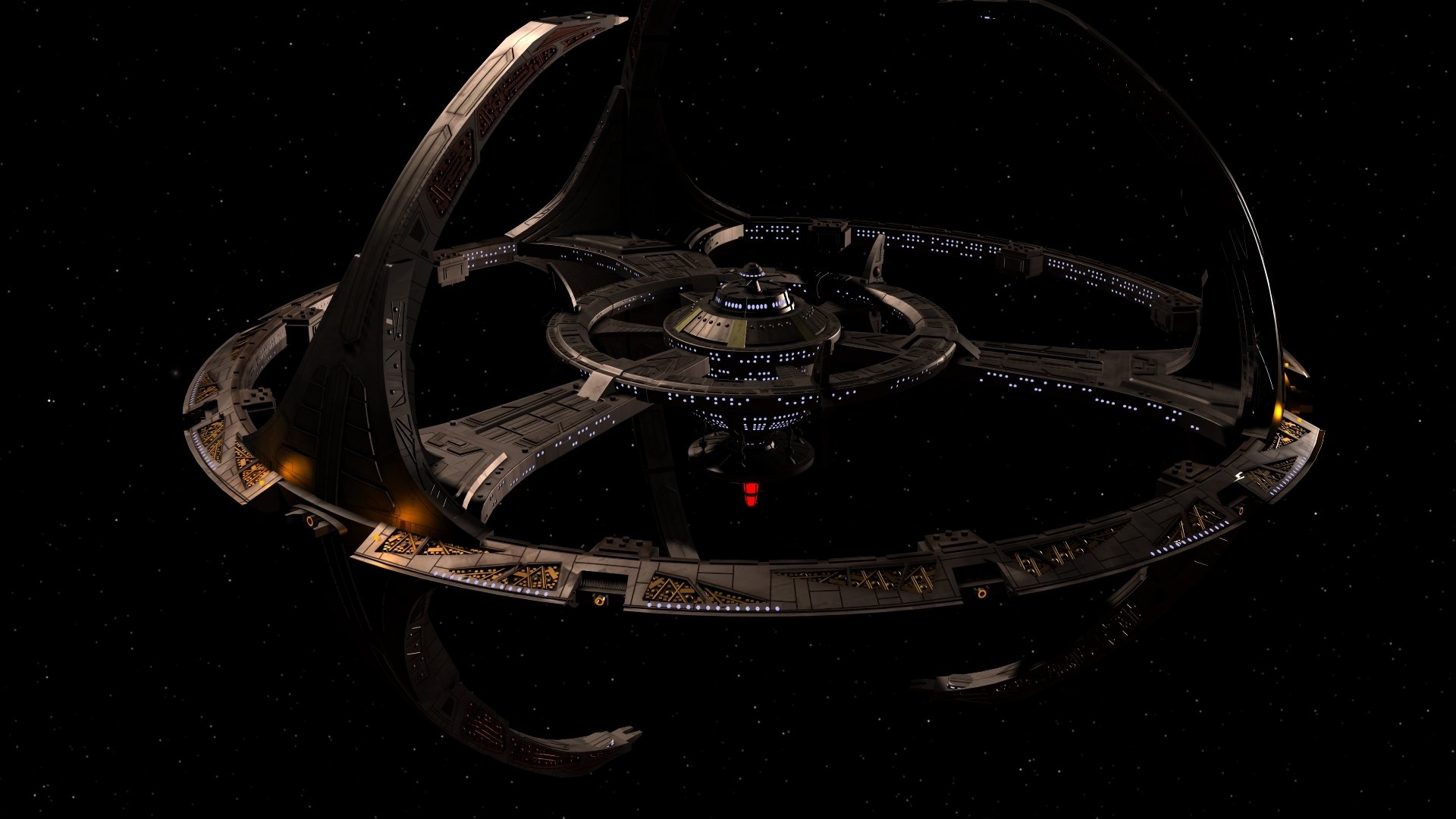 I started watching Star Trek at a very young age, I couldn't have been more than a decade old at the time and they were showing Star Trek: Voyager on TV: I was immediatly interested in the odyssey that Captain Kathryn Janeway and her crew were going to undertake to return home. About fifteen years later, I find myself surprisingly busy writing fanfiction set in the Star Trek world, an activity I never imagined myself engaging.

With Finally Rejoined, I started a series set in an alternative universe with a slight canon divergence in comparison to the events recounted within the various TV series, having as a starting point the episode Rejoined (S04E06) of Star Trek: Deep Space Nine, during which the authors gave more information about the Trill (although it isn't the only episode in which this species where we are given those insights), as one of the main characters of the series belongs to this species: Lt. Cmdr. Jadzia Dax is the Science Officer aboard Deep Space Nine, although she will be replaced in the seventh season by the the young Starfleet Trill Officer called Ezri Dax (as the Dax symbiote, to save his life, is implanted into the Ensign).

I took the liberty of making some small changes and creating an alternative line of narration, within which the common thread is provided by the character of Eva Ferrari, a Starfleet Officer who will be more or less present within the stories belonging to the collection known as What If: A Star Trek Series. The setting and the characters proposed by Deep Space Nine won't be the only ones I'll take into consideration, as I'll take into account most of the characters seen between The Next Generation and Voyager, basically making a sort of crossover between them. So don't be surprised if you see Captain Janeway and Dr Crusher, Hugh and Seven of Nine, Jadzia and Lenara together with Captain Picard: all the pieces will hopefully fit into one picture.

All the fanfiction will be also published on the website called Archive of Our Own under the nickname of "oscuro_errante".

PLOT - FINALLY REJOINED: Lt. Cmdr. Jadzia Dax is heartbroken as a result of the events recounted in Rejoined, during which she meets the symbiote Kahn's new host, Dr. Lenara Kahn, and falls in love with her again, only to be disappointed by the decision the woman made. A few days later, speaking with a young Lieutenant from the U.S.S. Europa, she finds out that Dr. Kahn has returned to Deep Space Nine...