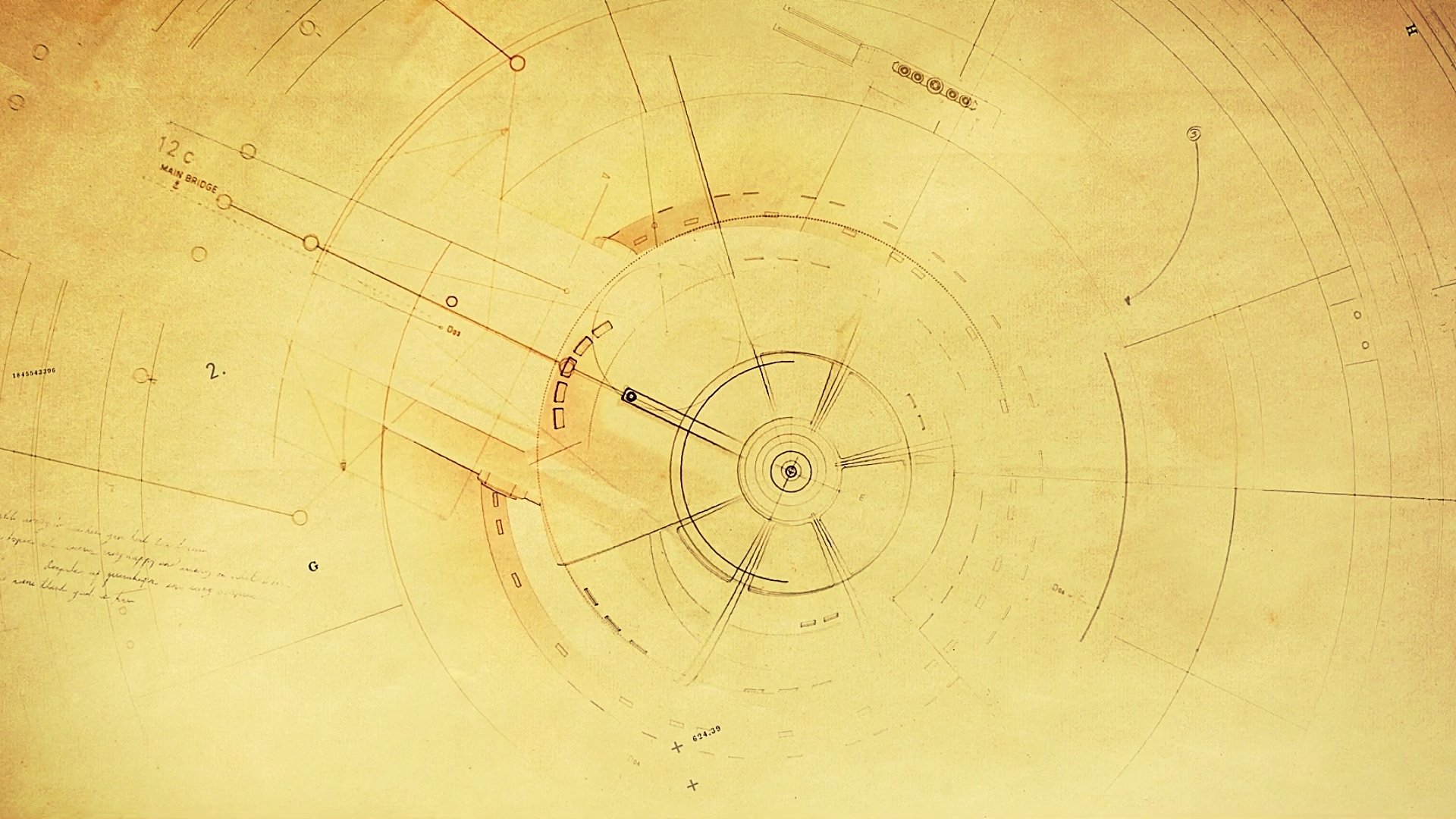 Star Trek: Discovery (2017 - present) is the seventh live-action series set in the Star Trek franchise. The first two seasons are settled about ten years before the events of the Original Series (with Captain Kirk and the crew of the Enterprise NCC-1701), while the third season is set 800 years in the future.

Among the characters shown so far, that of Admiral Katrina Cornwell (played by the American actress Jayne Brook) is perhaps one of my favorites, so I've decided to realize a stand-alone fanfiction in which she is the main character along one of my own creation: Vice Admiral Jonathan Turner, Chief of Starfleet Security.

YOU CAN FIND HERE THE FANFICTION

The story is set at the end of the season 1, after the celebration during which Commander Michael Burnham (played by Sonequa Martin-Green) and several members of the Discovery crew are presented with the Starfleet Medal of Honor and a few days before the departure of the U.S.S. Discovery from Earth to Vulcan, where Ambassador Sarek needed to return and they could pick up their new Commanding Officer after the death of Captain Gabriel Lorca (played by Jason Isaacs).

PLOT: In the aftermath of the Klingon-Federation War, Admirals Katrina Cornwell and Jonathan Turner struggle with the sense of loss caused by Gabriel Lorca's death and with some decisions endorsed during the final months of the war. Will they be able to come to terms with themselves and their feelings for each other?

YOU CAN FIND HERE THE FANFICTION

ATTENTION: the fanfiction will be also published on WattPad and Archive of Our Own under the nickname "oscuro_errante".