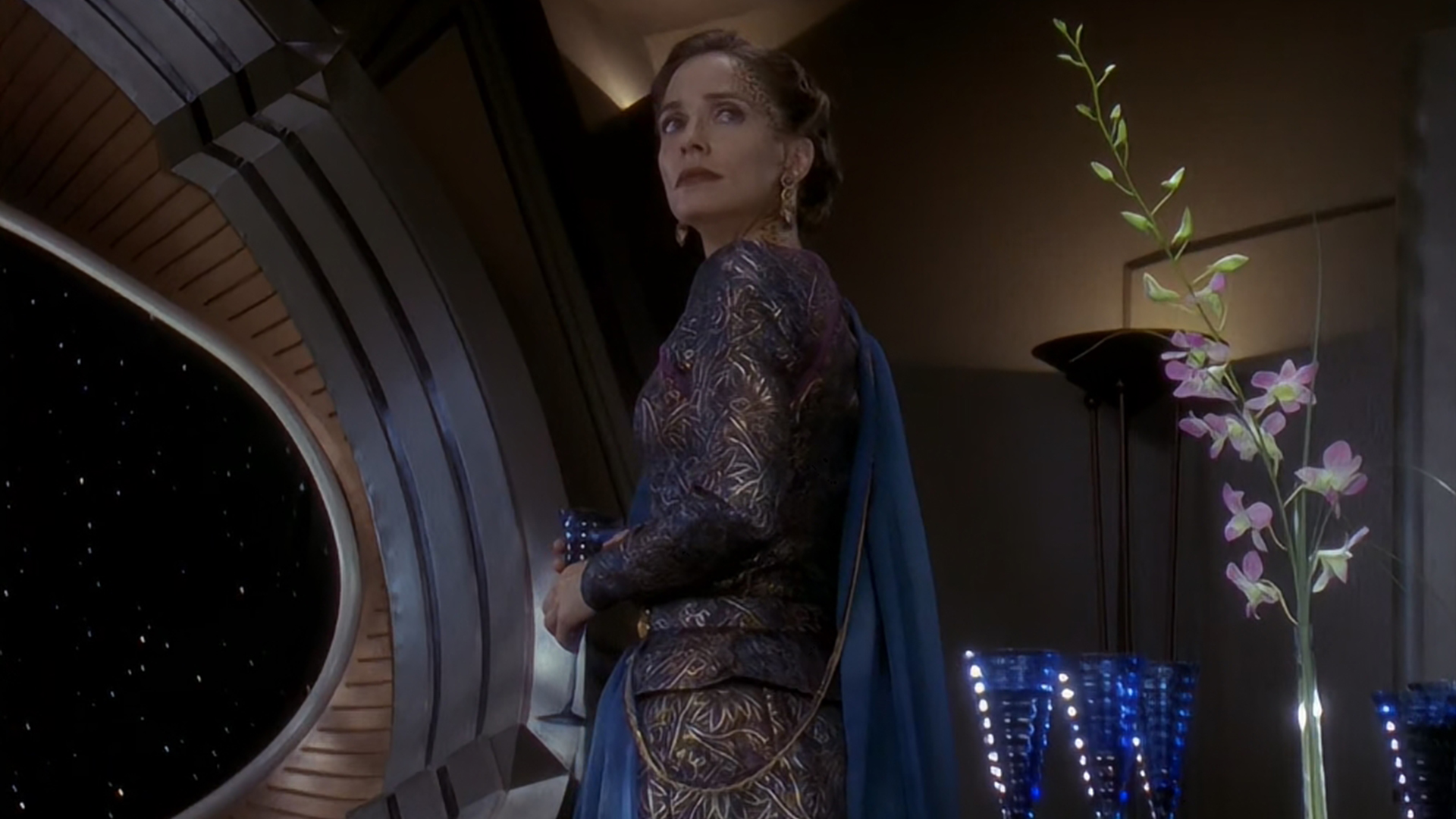 The following fanfiction takes its title from the last episode of the sixth season of Star Trek: Deep Space Nine (Tears of the Prophets), during which we witness the first crushing victory of the Federation and its allies against the Dominion forces and the death, at the hands of Dukat, of Lieutenant Commander Jadzia Dax.

As for the fanfiction entitled Reassociation (which we know was inspired by the episode Reunited), also in this case the events narrated are set partly during and partly after an episode of Deep Space Nine, specifically the episode entitled Tears of the Prophets.

As for previous works, I modified part of the events shown in the episode, setting it in an alternate reality where, at least in this specific case, Jadzia Dax didn't die thanks to the prompt intervention of Dr. Bashir, who saved both her and Dax's symbiote life.

PLOT: Attacked by Gul Dukat, possessed by a Pah-wraith, Lieutenant Commander Jadzia Dax struggles between life and death. Separated from her symbiote, Jadzia discovers that the life she has lived with Worf is not what fate has chosen for her. Back on Trillius Prime she encounters an old acquaintance.